Customers who serviced their vehicles at Setia Motors between July 1 and August 31 were entered into the draw. 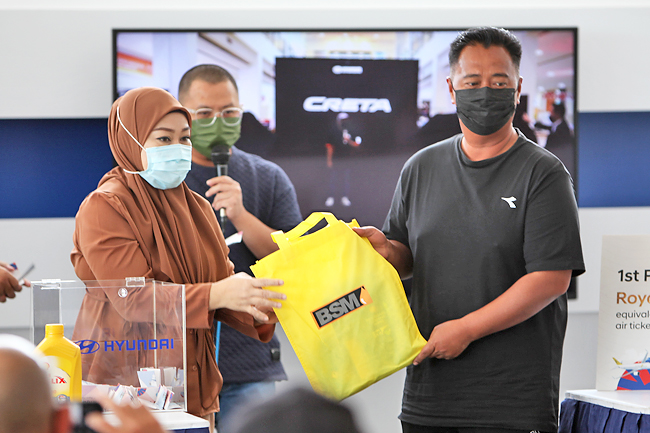