The closing ceremony of the 15th series of Exercise Sembilang was held at the Multi-National Coordination Centre (MNCC) on Friday. This year’s exercise was hosted by the Royal Brunei Navy (RBN) from December 14 to 18, involving assets from the Royal Brunei Land Force (RBLF), RBN, Royal Brunei Air Force (RBAirF) and Marine Police at the Royal Brunei Police Force (POLMAR at the RBPF). More details in Sunday’s Borneo Bulletin. 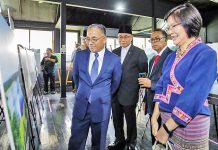 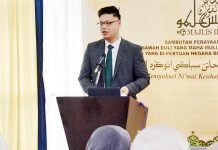 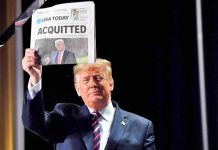