SAO PAULO (AFP) – Brazilian police said on Friday they had nearly finished clearing hundreds of roadblocks by supporters of far-right President Jair Bolsonaro, who have been protesting since his election loss to veteran leftist Luiz Inacio Lula da Silva.

After Lula’s narrow victory last Sunday, Bolsonaro supporters blocked highways and camped out at army bases to demand a military intervention to keep the defeated incumbent in power.

The blockades threatened to cause havoc in Latin America’s largest economy, but diminished since Bolsonaro urged supporters on Wednesday to “unblock the roads”.

Police have broken up more than 960 roadblocks, they said. 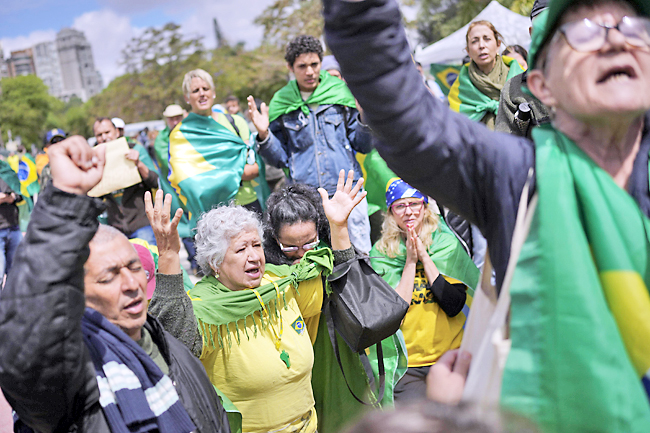 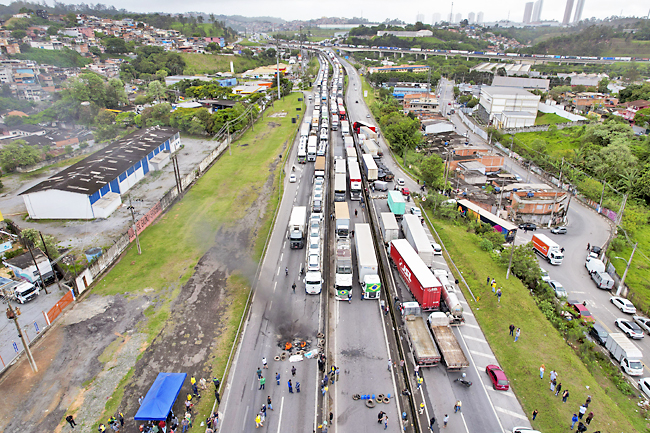 Pro-Bolsonaro protests outside military bases had dwindled in Brasilia on Friday morning to just 100 – while in Sao Paulo there remained about 300 and all had cleared out in Rio de Janeiro, AFP correspondents said.

Ex-army captain Bolsonaro was silent for nearly two days after the election, raising fears he would try to cling to power with the backing of hardline supporters.

But after a series of key allies acknowledged the result, he said on Tuesday he would respect the constitution, and authorised the start of the transition process for Lula’s inauguration on January 1.

But Bolsonaro has still not explicitly conceded defeat nor congratulated Lula.

Alckmin said the meeting had been “positive”, and that Bolsonaro had promised “all information and assistance needed for a smooth transition”.