Winners of the Safety, Health and Environment National Authority (SHENA) photo and video contests to mark World Day for Safety and Health at Work (WDSHW) received their prizes during the closing ceremony of SHENA Safety Month during Brunei Mid-Year Conference and Exhibition (2022 (Brunei MYCE 2022) Energy Week at the International Convention Centre in Berakas yesterday.

WDSHW falls every April 28 and aims to raise awareness on accident prevention and improve culture and best practices to ensure safety and health compliance in the workplace.

Permanent Secretary of the Department of Energy at the Prime Minister’s Office (PMO), who is the Interim Chief Executive Officer of SHENA, Haji Azhar bin Haji Yahya was the guest of honour.

The guest of honour also presented certificates of appreciation to speakers and individuals who contributed to the video for WDSHW.

SHENA has organised a series of events including radio and television interviews, presentations via live webinar, sharing of safety videos, competitions to raise awareness, as well as Doa Kesyukuran event, as initiatives to promote and build a positive safety and health culture at work, corresponding to SHENA’s vision of ensuring Brunei Darussalam remains a safe place to work and live. 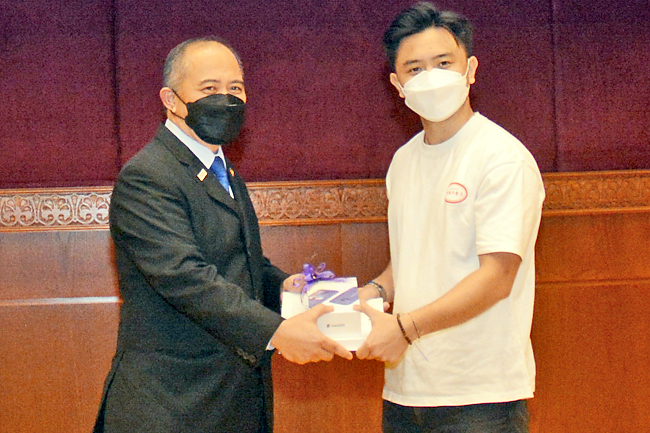 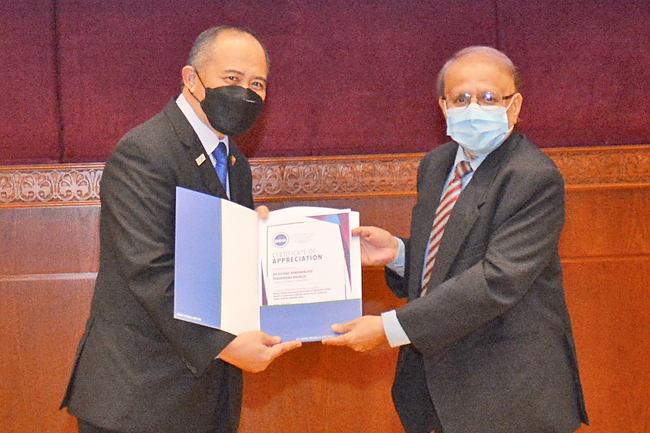