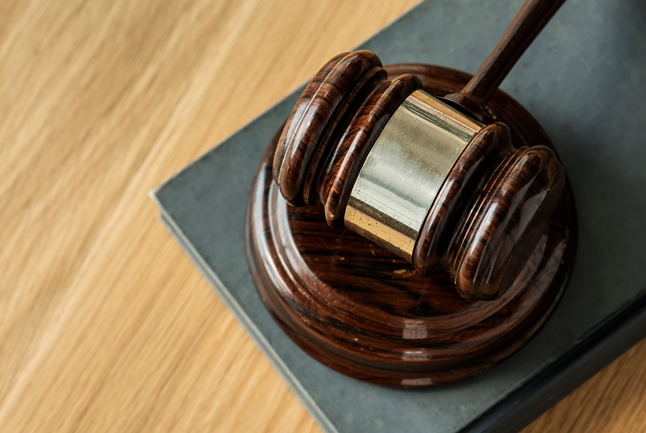 The Magistrate’s Court fixed trial on May 16, 2023 for the case against a 37-year-old local warder with the Prisons Department of the Ministry of Home Affairs, who denied charges in involving allegations of corrupt dealings with prisoners.

Asmali bin Abdullah is facing two charges under Chapter 131, Section 6(a) of the Prevention of Corruption Act for receiving gratification on two occasions, amounting to BND100 on March 13 and BND200 on April 26 from two different persons as an inducement or reward for allowing, without authorised permission, two prisoners to communicate with persons outside of prison using his mobile number.