YANGON (AFP) – A prisoner was killed and more than 60 wounded after a riot broke out at a Myanmar prison west of Yangon, the junta said yesterday.

Myanmar has been in chaos since Aung San Suu Kyi’s civilian government was toppled in a military coup in February 2021, ending the southeast Asian nation’s brief period of democracy.

The riot at the prison in Pathein started after guards confiscated a mobile phone from an inmate on Thursday night and took disciplinary action, the junta said in a statement.

About 70 prisoners escaped from their cells and damaged property on Friday morning. 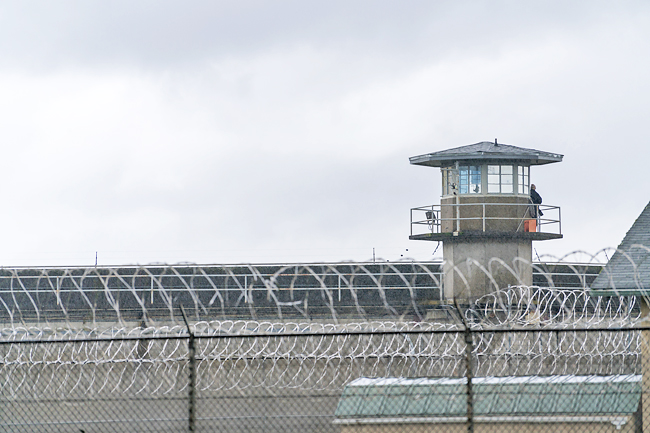 Authorities tried to bring the situation under control but negotiations failed and they resorted to force.

“The authorities fired guns to break up the crowd and bring the riot under control,” the statement said.

The junta said one prisoner was killed “amid fighting” and 63 inmates were wounded along with two police and nine guards. Local media described the dead inmate as a political prisoner and BBC Burmese said he was on terrorism charges.

The junta flagged the launch of an investigation into the incident. Last week, the junta announced it would free more than 7,000 prisoners to mark the 75th anniversary of Myanmar’s independence from Britain.

More than 2,700 people have been killed since the military seized power and more than 13,000 people are detained as part of a crackdown on dissent, according to a local monitoring group.