A postman at Salambigar Post Office who earlier pleaded guilty to stealing money from the branch he was attached to, was sentenced by the Magistrate’s Court yesterday to six months’ jail.

Prosecutor Sabrina binti Haji Mahmud revealed that on May 30, Pengiran Ermizatul Anwar waited until all employees had left at 4.15pm, before using a ruler to pry open the door of the assistant superintendent’s room door.

The defendant checked the table drawers, found the keys to the strong room and removed money from the petty cash safe box.

He then locked the gate and door to the strong room, returned the keys, locked the room and left the post office.

The following day, Pengiran Ermizatul Anwar went fishing in Temburong District with his colleagues, using the stolen money to pay for the rental of the boat and his food expenses.

A fellow postman discovered that the back gate and door of the post office had been left open at 7am on June 1. 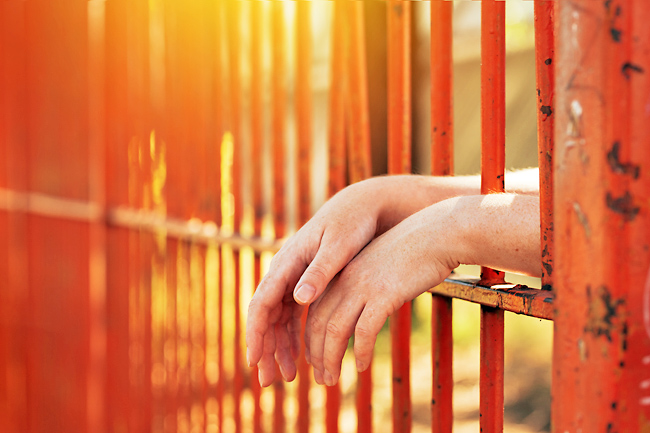 The defendant also admitted he had stolen money from the safe box on three other instances, using the same modus operandi.

Magistrate Nur Eleana also said before handing sentence that “the court finds it aggravating how the defendant would wait until all the employees have left the office, before breaking into the Assistant Superintendent of Post’s office.”

The defendant explained in court that he would always replace the money he took, but the court said that this only serves as a method to cover up, which allows him to commit the offence repeatedly.

“Fortunately his last act was uncovered upon suspicion of the missing money,” the Magistrate reiterated.

The defendant admitted to spending the money to go fishing.

“This offence was not committed out of desperation to purchase any necessities, it was committed to fund his recreational activities,” the court further thought.

The court further underlined the seriousness, and in this case a public servant.

“Given the defendant’s ignorance to the seriousness of his action, especially in the position of a government servant, a deterrent sentence must be imposed to empower a sense of responsibility in the defendant, for the defendant to acknowledge the gravity of his wrongdoings,” Magistrate Nur Eleana concluded.