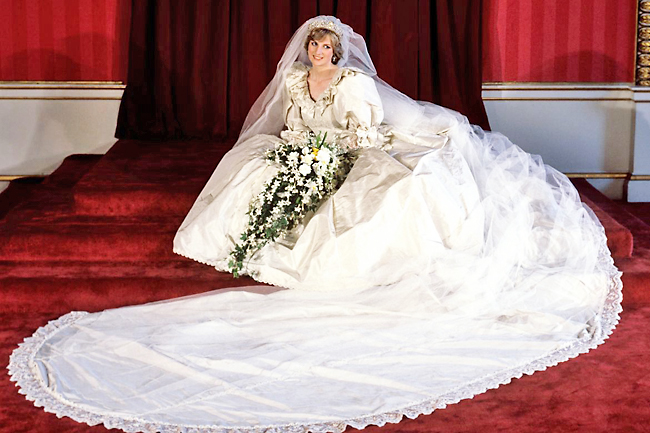 THE STAR/ DPA – The famous, flowing dress worn by Princess Diana on her wedding day will be featured in an upcoming royal style exhibition, the Historic Royal Palaces organisation announced.

Diana’s dress, with its 25-foot train, is part of the ‘Royal Style In The Making’ display that will be opening at Kensington Palace on June 3.

It was designed by David and Elizabeth Emanuel for Diana’s 1981 wedding to Prince Charles. The new clothing exhibition will highlight items designed for and worn by three generations of royal women, the group said in its announcement. 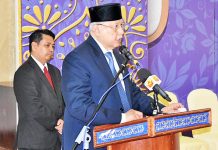 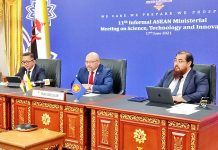 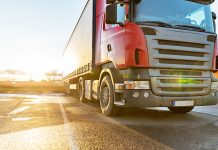