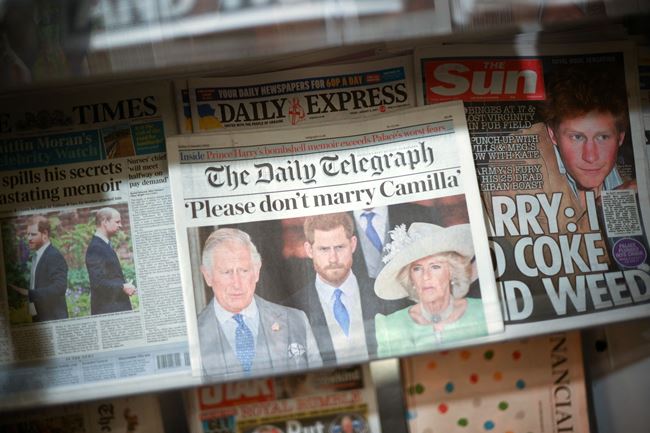 London (AFP) – Prince Harry’s memoir Spare was on Friday mauled by British media and commentators who called it “vengeful” and “calculated”, as Buckingham Palace kept silent on the widely-leaked contents.

Days before the official publication on Tuesday, disclosures from the book dominated the headlines and airwaves after a Spanish-language version of the memoir mistakenly went on sale in Spain.