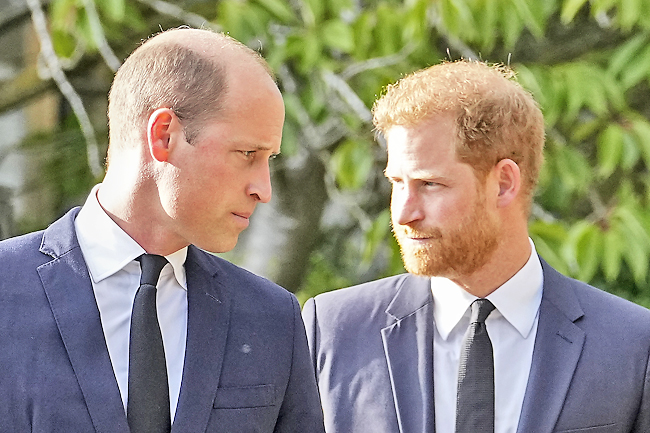 NEW YORK (AFP) – Britain’s Prince Harry recounts in his new book how he was physically “attacked” by his older brother Prince William during an argument in 2019, the Guardian reported on Wednesday.

According to the newspaper, the story of the incident appears in Harry’s new memoir Spare, which is due to be released later this month amid an ongoing row within the British royal family.

Harry, 38, wrote that during a disagreement in the kitchen of his London home, William called his wife Meghan Markle “difficult”, “rude” and “abrasive”, before tackling him to the ground as the pair continued to argue, the Guardian said.