LONDON (AP) – The Prince of Wales has edited an edition of British African-Caribbean newspaper The Voice to mark its 40-year anniversary.

Prince Charles, the heir to the British throne, said he “was so touched” to be asked to edit the edition, which will feature interviews with movie star Idris Elba and Baroness Doreen Lawrence, the campaigning mother of Stephen Lawrence, who was murdered in a racist attack in 1993.

Speaking about the publication, Charles said, “Over the last four decades, with all the enormous changes that they have witnessed, Britain’s only surviving black newspaper has become an institution and a crucial part of the fabric of our society.” 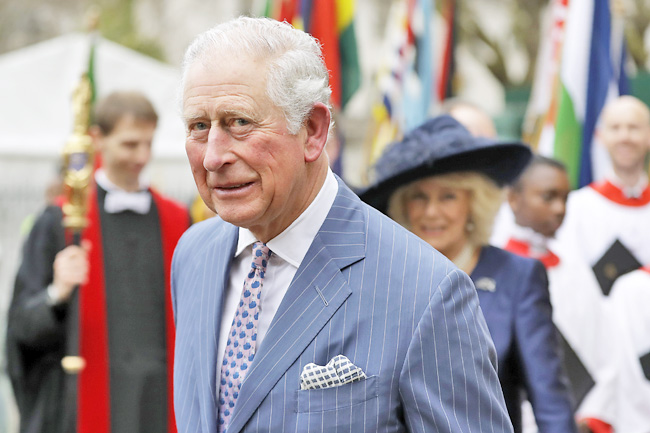