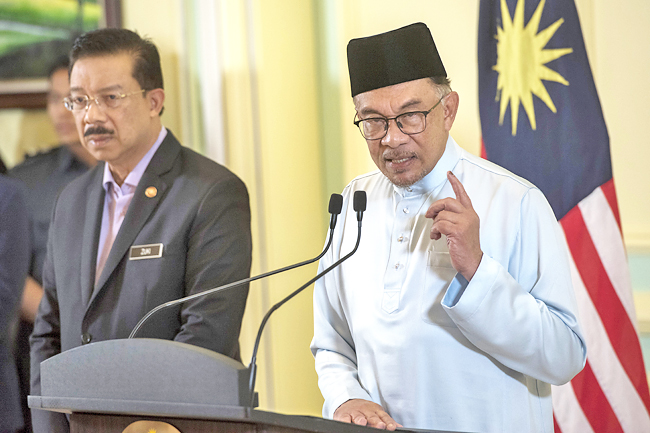 KUALA LUMPUR, MALAYSIA (AP) – New Malaysian Prime Minister Anwar Ibrahim said on Friday he will also serve as finance minister as he unveiled a leaner Cabinet with many new faces in his unity government.

In a move that appeared to contradict his anti-corruption platform, Anwar named the graft-tainted head of a smaller bloc as one of his two deputies.