BERLIN (AP) – Germany’s main opposition party has called on Chancellor Olaf Scholz to explain his role in a large-scale tax evasion scam while he was mayor of Hamburg.

Scholz has been dogged by questions about meetings he had with private bank MM Warburg in 2016 and 2017.

Hamburg officials later dropped demands for the bank to repay millions of euros in tax refunds it had wrongly claimed for share trades.

Dozens of bankers are being investigated in connection with so-called cum-ex share transactions that are said to have cost the German state billions.

Scholz has denied wrongdoing and claimed not to recall details of his meetings with Warburg.

But a leading lawmaker with the centre-right Christian Democrats Thorsten Frei, said recent revelations about EUR200,000 in cash being found in a safe belonging to a close party associate of Scholz raise further questions about the cum-ex affair. 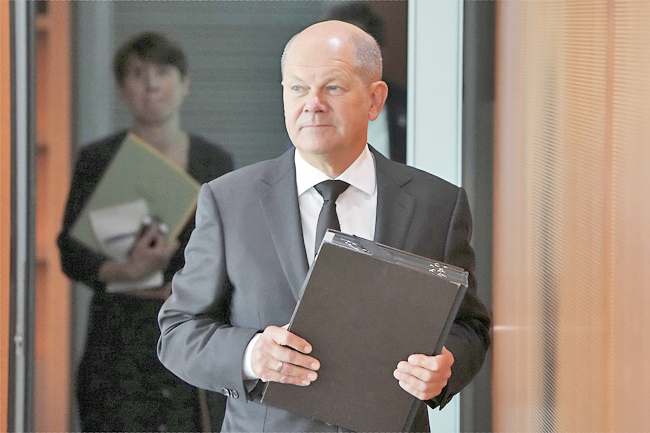