LONDON (AFP) – English Premiership clubs have been warned that their financial situation is “clearly unsustainable” in a damning report on the cash crisis crippling the domestic game.

English top-flight clubs Wasps and Worcester Warriors went into financial meltdown earlier this season in a shocking development that has been labelled a “stain on the reputation” of the Rugby Football Union (RFU) and Premiership Rugby League (PRL).

With annual losses averaging around GBP4 million (USD4.8 million) per Premiership side, there are fears English club rugby is teetering on the brink of collapse.

Sweeney and Massie-Taylor appeared in front of the select committee in November after Wasps and Worcester had entered administration, a fate which resulted in both clubs losing their Premiership status amid many job losses.

MPs criticised “a lack of safeguards in place at the highest levels of the game” to help prevent such issues. 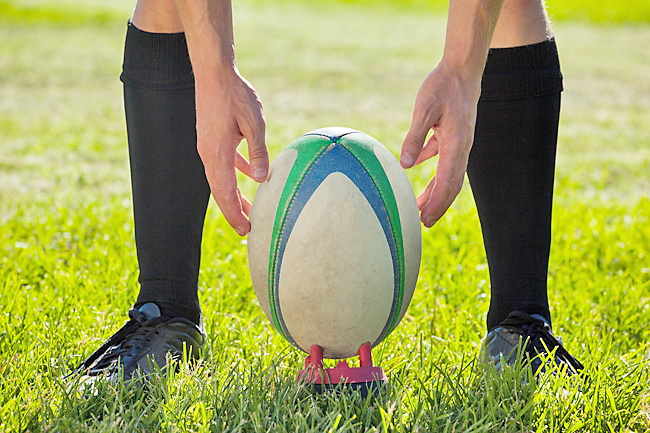