The 25-year-old signed a five-year deal, with the option of a further 12 months.

The 15-times capped Kalajdzic arrives on the back of two full Bundesliga seasons where he finished VfB Stuttgart’s leading scorer each time, hitting a total of 23 goals.

Wolves have made a poor start to the campaign sitting second from bottom and having scored just twice in four league matches.

Kalajdzic – who will be an ideal target man as he stands two metres tall – said he chose Wolves because they showed the most interest. “I’m really thankful and happy to be here,” he said in a club statement on their website. 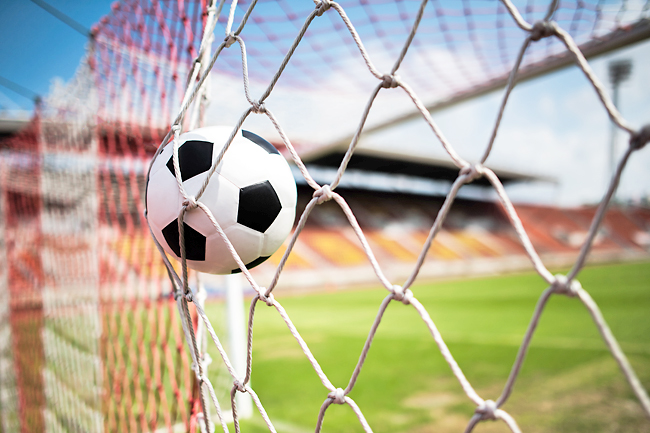 “It was the club that wanted me the most in the end.

“In my career, at my age, it’s important to feel where the next step is and, in the end, I had the feeling Wolverhampton is the best step for my development.”

Wolves Technical Director Scott Sellars said Kalajdzic ticked all the boxes the club had been looking for.

“We are very happy to secure the signing of Sasa, who is a talented young striker, has many excellent attributes to his game and fits the profile that we have been looking for this summer,” he said.