Practice what you learnt: Deputy minister

He also applauded the participation of 15 international participants adding that this saw different perspectives and contributed to the course.

The closing ceremony also saw the presentation of awards to the participants.

The deputy minister was the guest of honour at the closing ceremony held at the Defence Academy RBAF (DA RBAF) yesterday. 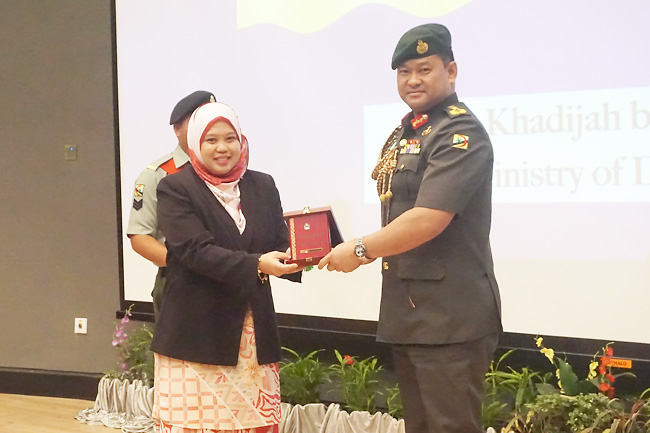 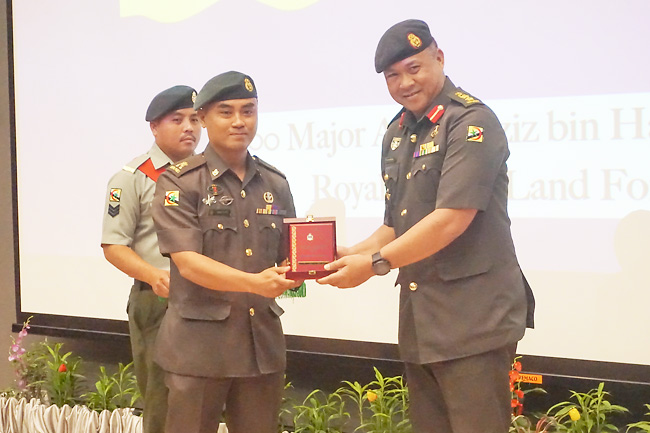