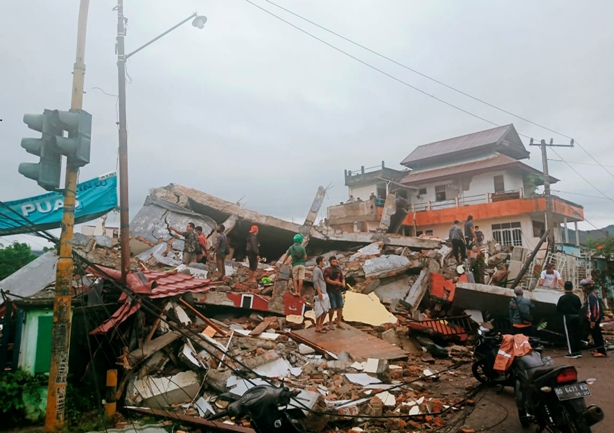 Hundreds were also injured when the 6.2-magnitude quake struck in the early hours, triggering panic among the terrified residents of the island, which was hit by a huge quake and tsunami two-and-a-half years ago that killed thousands. 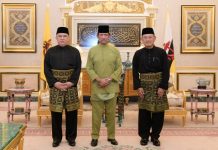 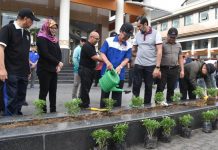 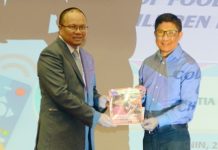