THE WASHINGTON POST – The engine of graphic-novel publishing – fine-tuned to so many demographics and markets – has run on all cylinders in 2022.

Textured memoirs. Throwback superheroes. Chilling fictional thrills and riveting real-life horror. And retrospectives that dazzle in their devotion to the medium’s history.

Our recommendations could easily number in the hundreds, but to distil our picks, here are 10 stellar comics that represent an array of genres and styles:

From the Canadian cartoonist best known for her webcomic Hark! A Vagrant comes her first long-form graphic narrative: a memoir of her often bleak two years working in the toxic oil fields of Alberta – work camps where loneliness, drug use and harassment were common. This is Beaton’s soulful masterpiece.

The Night Eaters: She Eats the Night – Book 1 by Marjorie Liu & Sana Takeda

The co-creators of the acclaimed series Monstress open a spooky door to what is shaping up to be an exquisitely textured family horror trilogy. Careening across generations, from mid-century to our mask-wearing present, the gorgeous first volume crackles with supernatural suspense – no surprise since Liu and artist Takeda are among the best creative teams working today. 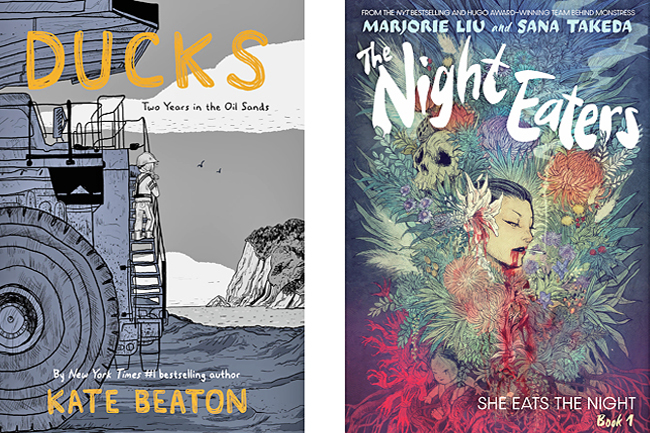 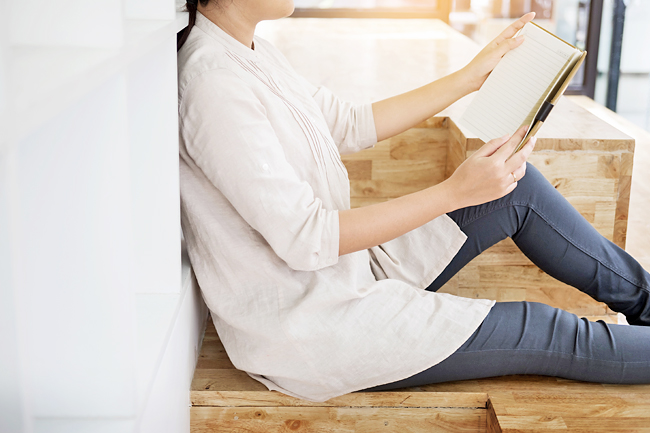 Living and Dying in America by Steve Brodner

Nearly daily for 22 months, Brodner – a master portrait illustrator – devoted himself to chronicling the tragedies and travesties of the coronavirus pandemic’s first two years in real time, often putting a face to forgotten patients.

Superheroes provided an embarrassment of reading riches in 2022, with such fighters as Supergirl, She-Hulk, Nightwing and Shang-Chi featured in stellar outings.

Yet the rarest gift on this shelf may have been the first long-form work both scripted and drawn by the legendary Alex Ross, who returns for a fresh iteration a ‘60s story about Stan Lee and Jack Kirby’s dysfunctional first family and makes it his own – right down to his psychedelic kaleidoscope of colours.

Shuri and T’Challa: Into the Heartlands by Roseanne A Brown & artists Dika Araújo, Natacha Bustos and Claudia Aguirre

Can the young royals of Wakanda set aside their sibling rivalry long enough to save family and fellow citizens from a sudden deadly virus? As the Black Panther film sequel flexes in theatres, this book is a lively literary on-ramp for grade-school readers that highlights courage, humility and the value of STEM.

Plus, the art, so boldly tinted by colourist Cris Peters, is eye-popping.

The Keeper by Tananarive Due, Steven Barnes & artist Marco Finnegan

The acclaimed husband-and-wife horror authors (NAACP Image Award winners both) team with the gifted Finnegan to render a taut and thrilling tale in which an orphaned Detroit girl must come to terms with the titular spirit.

The truth lurks in the omnipresent shadows, and revelations reveal themselves with expert pacing and craft.

The “Afro-Punk” documentarian and festival co-creator vividly sets the reader smack in the arid rural California of his tense ‘80s youth, where he hungers for connection after constant moving with his single mum.

Thankfully, the punk movement sets him – and us – on a rewarding journey of identity, creativity and self-determination.

Fine: A Comic About Gender by Rhea Ewing

A “little college project” evolves into a decade-long devotion to exploring the question: What is gender? For their debut graphic novel, the Wisconsin-based Ewing interviews nearly 60 mostly Midwestern people to weave this expansive tapestry of their illuminating experience – and shares Ewing’s own story.

A roster of rock-star artistes – including Art Spiegelman, Lynda Barry and Hayao Miyazaki – is seeing works reissued in 2022.

This Hernandez box set is the year’s most impressive in scope, republishing not only the first 50 issues of the groundbreaking and influential indie comic but also about 100 pages of “rarely seen” material from the brothers’ L&R vault.

For fans with deep passion (and deep pockets), this is a treasure trove to cherish.