WASHINGTON (AP) – The United States (US) economy is poised for an extended period of strong growth and hiring, the chair of the Federal Reserve said in an interview broadcast on Sunday, though the coronavirus still poses some risk.

And he downplayed the risk of higher inflation stemming from sharp increases in government spending and expanding budget deficits. 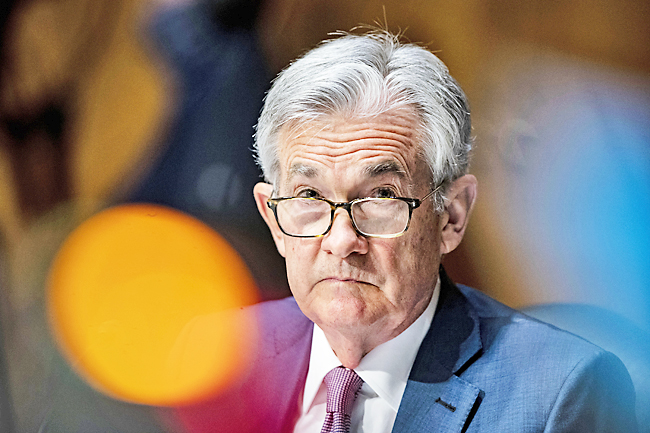