ANN/THE STATESMAN – Potatoes are an incredibly versatile root vegetable consumed in a variety of dishes around the world.

While many people consider vegetables to be healthy, potatoes have managed to stir up some controversy.

Because of their starch content, many people believe they should limit their intake.

Potatoes are a type of edible plant tuber eaten around the world.

Scientifically known as Solanum tuberosum, they belong to the nightshade family of plants.

Originating in the South American Andes, potatoes are now cultivated in 160 countries, with 1,500–2,000 different varieties that range in colour, size and nutrient content

However, many varieties are similar in composition, consisting of starchy flesh covered by a thin, nutrient-rich skin.

Potatoes can be boiled, steamed, fried, baked or roasted and used in a wide assortment of dishes. 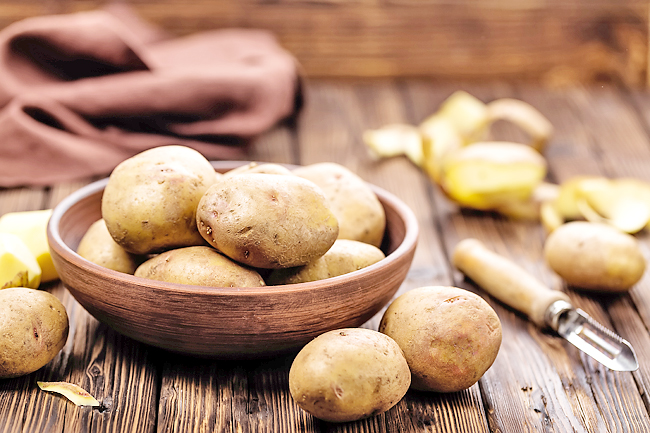 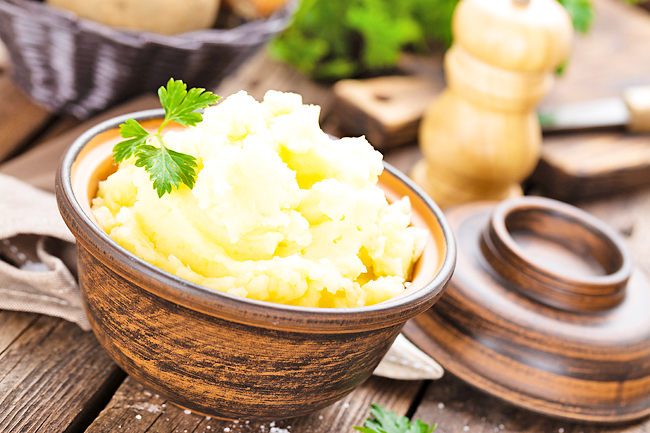 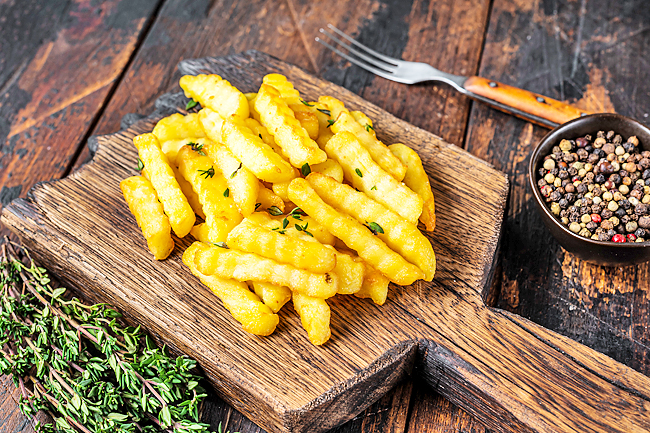 POTATOES ARE HIGH IN MANY NUTRIENTS

There are many types of potatoes that include an array of different nutrient sets.

One medium (6.1 ounces or 173 grammes) Russet baked potato, including the flesh and skin, provides the following:

The nutrient profile of potatoes can vary depending on the type.

The way you prepare your potatoes can also influence their nutrient content.

Given that many of their nutrients are concentrated in the outer skin, peeling the potato can remove a significant portion of the fibre and mineral content in each serving

Potatoes are rich in compounds like flavonoids, carotenoids and phenolic acids.

These compounds act as antioxidants in the body by neutralising potentially harmful molecules known as free radicals. When free radicals accumulate, they can increase the risk of chronic diseases like heart disease, diabetes and cancer.

For example, a test-tube study found that the antioxidants present in potatoes may suppress the growth of liver and colon cancer cells.

Studies have also found that coloured potatoes like purple potatoes can have three to four times more antioxidants than white potatoes. This makes them potentially more effective at neutralising free radicals.

However, most of this evidence is from test-tube studies.

More human-based research is necessary before making any health recommendations.

This starch is not broken down and fully absorbed by the body. Instead, it reaches the large intestine where it becomes a source of nutrients for the beneficial bacteria in your gut.

Research has linked resistant starch to many health benefits, including reducing insulin resistance, which, in turn, improves blood sugar control.

In an animal study, mice fed resistant starch showed reduced insulin resistance. This means their bodies were more efficient at removing excess sugar from the blood.

A study of people with type 2 diabetes found consuming a meal with resistant starch helped better remove excess blood sugar after a meal.

Interestingly, you can also increase the resistant starch content of potatoes. To do this, store boiled potatoes in the fridge overnight and consume them cold.

All in all, potatoes are a great addition to your diet in moderation. They are also naturally gluten-free, which means they can be enjoyed by almost everyone.