TOKYO (AFP) – An entire human skeleton has been found outside Universal Studios Japan theme park, police said yesterday, after conducting a search following the discovery of a skull suspected to be part of it.

On Wednesday, a Universal Studios staff member found what appeared to be a human skull and an upper jaw, along with other bones, while pruning plants by the popular amusement park in the city of Osaka.

Ten police officers then searched the area with two sniffer dogs and found the rest of the skeleton, according to an officer, who spoke to AFP on condition of anonymity.

“We found the possible entire skeleton and a pair of trousers attached with a men’s belt in the same area,” the officer told AFP.

Police will carry out analysis next week to find out about the gender and age of the possible deceased, he added. 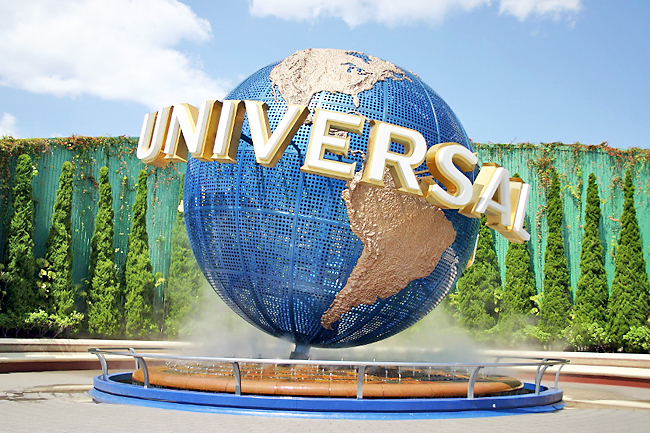