Porsche to ensure familiar software is available for customers

CNA – Porsche AG will ensure that familiar software platforms like Google and Apple will be accessible for its customers, a spokesperson said on Tuesday following reports that it was considering integrating Google software into its cockpit.

The luxury carmaker declined to comment on whether it was currently in talks with Google over a deal to incorporate Google applications like Google Maps and Google Assistant into their vehicles.

A source close to the company told Reuters on Thursday discussions were underway, marking a shift in strategy for the newly listed carmaker which previously had been reluctant to use Google software. 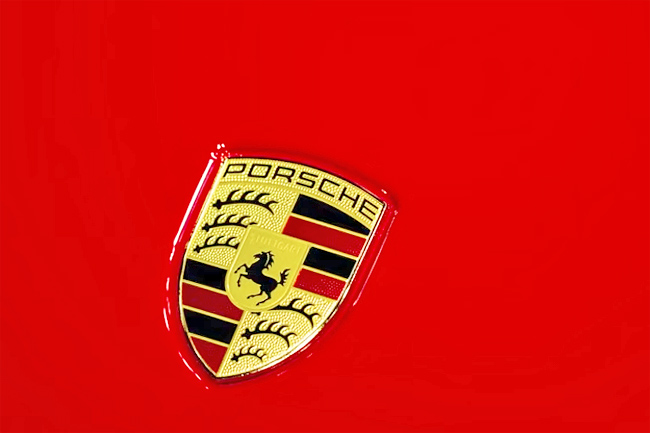