WARSAW (AFP) – An ice-skating rink in northern Poland has taken the phrase “new year, new me” to heart and become an open-air florist in an effort to stay open under new anti-coronavirus rules.

“Recreational skating is banned, so for the space to generate some income we rented it out to a florist” as stores can still operate during this month’s partial lockdown, said Tomasz Fornalski, co-owner of the Lodogryf rink in the city of Szczecin.

Since January 1, those interested can purchase coupons for small or large roses, then head over – in shoes or on skates brought from home – to the rink’s centre to pick up their flower of choice.

“So people move around the shop, mulling over which flower to get, and once they’ve made up their minds, they take it and leave,” Fornalski told AFP.

The 40-year-old flower shop employee, as he calls himself, stresses that “there’s a roof but otherwise the rink is open, there’s fresh air. So there’s absolutely no epidemiological risk, or at least it’s much smaller than at any other store”. 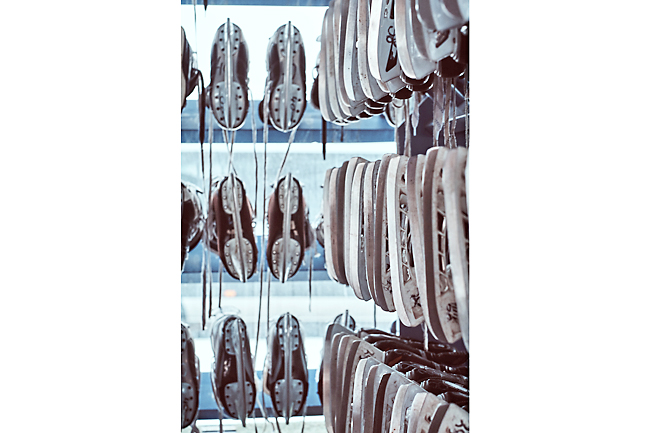 But health inspectors disagree. Their regional spokeswoman Malgorzata Kaplan said on Monday that a weekend visit showed the “space is operating as a skating rink, not a flower shop” and must close.

Fornalski said he has yet to receive anything in writing so for now he is still in the flower business – but he has other colourful ideas at the ready just in case.

“There’s a Plan B, C and D. We have to operate somehow, because the loans aren’t going to pay themselves off,” he said.