Polish police to learn to use grenade launchers after mishap

WARSAW, Poland (AP) – New regulations in Poland require specialised police to go through training with grenade launchers, which media interpreted as a reaction to the Polish police chief’s accidental detonation of such a weapon that had been a gift from Ukraine.

The updated instructions for police training in weapons use took effect on January 1. They were approved by the interior minister just two days after a grenade launcher – a gift from Ukraine officials – exploded unexpectedly on December 14 as Poland’s police chief General Jaroslaw Szymczyk was moving it in his office. He and another person were slightly injured.

In explaining the accident, Szymczyk said he had been assured that the gift launcher was free of explosives.

Some politicians in Poland argued that police should be made better acquainted with such weapons, while the media linked the regulations update to the accident. 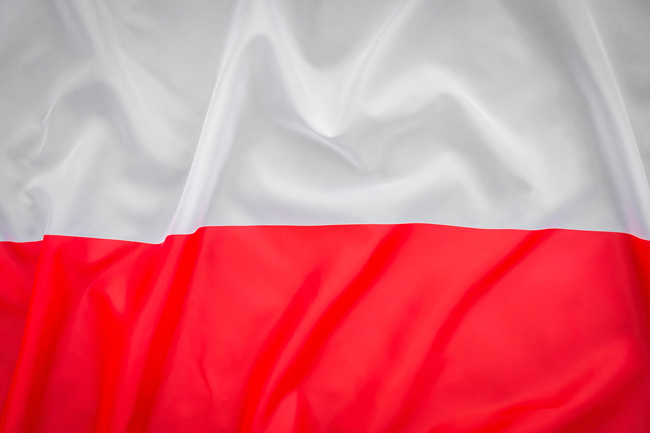