WARSAW, POLAND (AP) – A government minister in Poland was forced to resign after demanding the dismissal of local post office chief whom he accused of being aggressive when she complained to him about high prices.

Michal Cieslak, the minister in charge of developing local governments, said on Twitter late on Wednesday that he was resigning in the interest of Poland’s right-wing governing coalition.

Hours earlier, the leader of the country’s main ruling party had said Cieslak would be fired if he did not resign. Law and Justice party leader Jaroslaw Kaczynski condemned Cieslak’s behaviour, saying a minister “must not” act the way he did even if confronted with aggression.

Cieslak demanded earlier this month that Polish Post authorities fire the head of a post office in Pacanow, in southern Poland. He claimed she was aggressive and used inappropriate language when Cieslak was at the post office to collect some mail and was recognised as a government member.

The postmaster told the media that she was emotional about the high prices she saw in local shops and gas stations, but she did not acknowledge using profanity. Her dismissal has been revoked.

The governing coalition is trying to improve its image among voters and to protect its parliamentary majority. Its ratings have fallen somewhat amid inflation. Poland’s parliamentary election is scheduled for fall 2023. 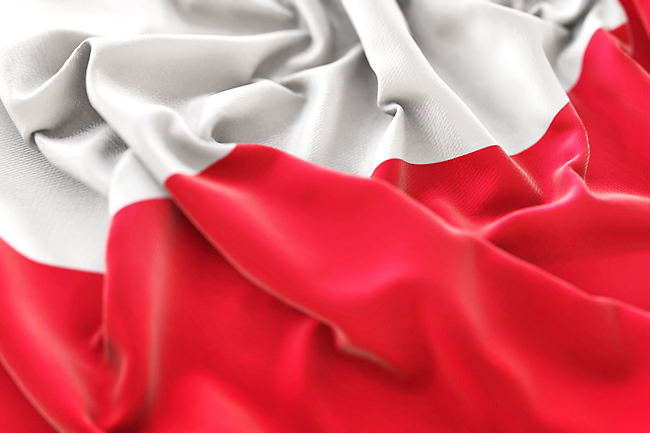