Poland’s government has taken no action on the ruling by the European Court of Justice, which said last week that Poland’s way of disciplining high judges contravenes European Union (EU) law and undermines judicial independence. The court said it must be changed. It also told Poland’s right-wing government, which shaped the procedure, to immediately suspend the Disciplinary Chamber of the Supreme Court.

The EU is threatening financial sanctions if this not done.

Poland, instead, has ignored the rulings, insisting that it is solely responsible for shaping its judiciary and justice system.

The appeal to implement the European court of Justice rulings has gathered at least 3,500 signatures of judges and prosecutors, the independent OKO.press portal reported. On Wednesday, Supreme Court Judge Wlodzimierz Wrobel posted it on Facebook with the signatures of 47 of the court’s current and 42 retired judges.

“We, undersigned, Supreme Court judges appeal to all state bodies for a full implementation of the decisions of the Court of Justice of the EU, including the immediate suspension of the activity of the Supreme Court’s Disciplinary Chamber,” the appeal said. 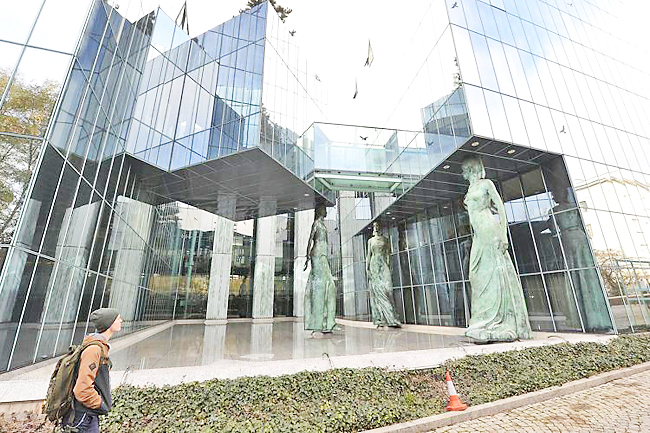