KOTA KINABALU (THE STAR) – A policeman, an Immigration Department worker and two others have been arrested for alleged armed robbery in Beluran yesterday.

He said police managed to recover a police vehicle used during the incident, several mobile phones and MYR5,000.

The suspects are expected to be detained until October 22, Superintendent Kasim said.

Aside from the two enforcement officials, the other two suspects are odd-job workers who do not have fixed employment. 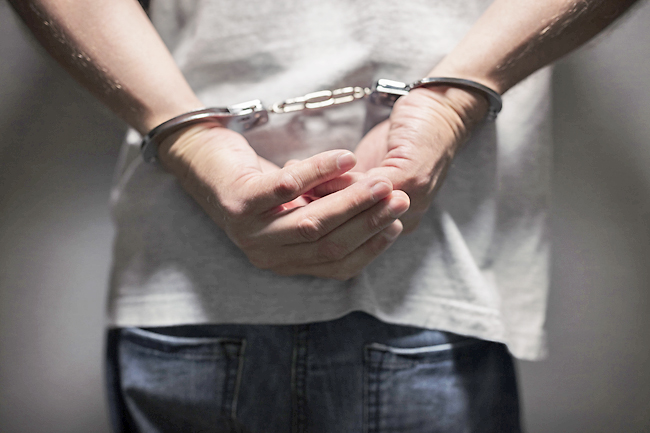 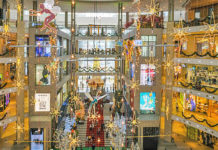 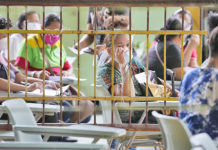 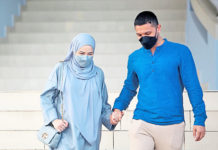