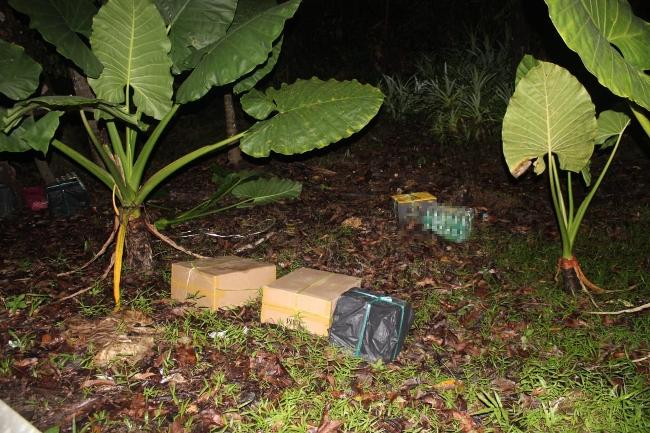 Personnel from the Bangar Police Station seized 103 cartons of cigarettes and 96 cans of beer during an evening operation, with the suspect evading arrest.

According to Royal Brunei Police Force (RBPF), a vehicle suspected of conveying contraband items was stopped on Thursday in the vicinity of Kampong Belais Kecil, Temburong District.

As the police approached, the driver made off into the nearby jungle, leaving the vehicle behind. 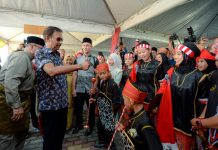 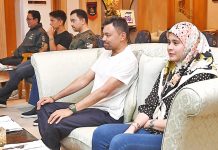 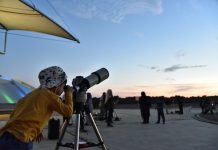 A closer look at the wonders of night sky