SHAH ALAM (BERNAMA) – Selangor police have smashed a drug trafficking syndicate in the state with the arrest of four individuals in a raid in Petaling Jaya recently.

“The raid took place at about 8.45pm in Jalan Gasing, Petaling Jaya. Three local male suspects and a male foreigner aged between 28 and 39 were arrested.

Selangor Police Chief Datuk Noor Azam Jamaludin was also present. According to Mohd Khalil, urine tests found three of the suspects positive for syabu while another had a previous criminal record for gambling.

He said preliminary investigations found the syndicate had been active for the past eight months and police were investigating whether the syndicate was targetting the local or overseas market. 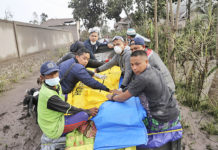 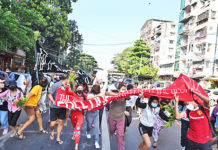 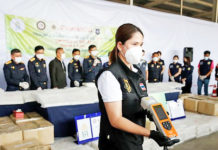