The Royal Brunei Police Force (RBPF) is seeking public assistance in locating two foreign workers who have been reported fleeing from their employers.

Public members with information on the whereabouts of Ania can be relayed to the Berakas Police Station at 2330410, and Dian to the Bandar Seri Begawan Central Police Station at 2242334, police hotline 993, or the nearest police stations. 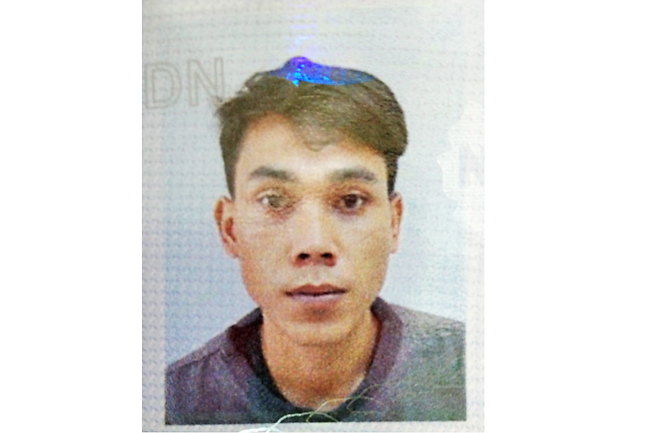