UPI – Police in Alabama responded to a residence to deal with an unusual situation when the homeowner found a snake in their toilet.

The Eufaula Police Department said officers with the day shift responded to help a homeowner who found a snake in their toilet bowl.

“We never know from one day to the next what kind of call we will receive during our shift,” the department said in a Facebook post.

The snake, a “harmless” grey rat snake, was released in “a more suitable habitat”, the department said.

“In the snakes defense, he was just trying to reach the homeowner about their car’s extended warranty,” the post quipped. 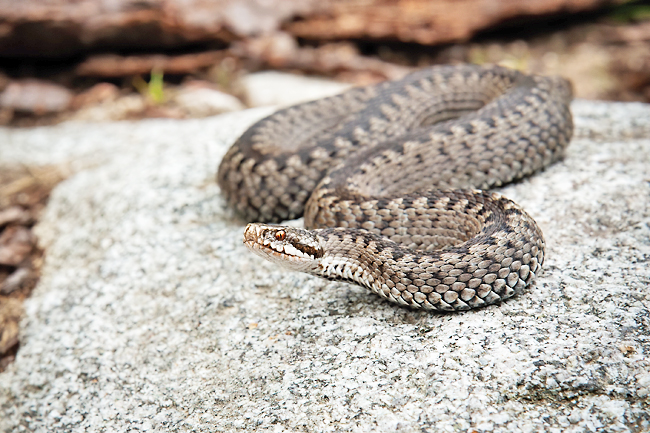