UPI – A Texas police department shared body camera footage from the capture of an alligator found “swimming naked” in a hot tub “without regard to the owner’s wishes”.

The Fulshear Police Department said in a Facebook post that officers responded to a report of an “unknown suspect” that wandered into a resident’s backyard “and decided to go for a swim in their hot tub”.

The department said officers arrived on the scene and “observed the suspect swimming without regard to the owners wishes”.

The post said the gator “resisted at first” but was eventually “arrested and later released without further incident”. 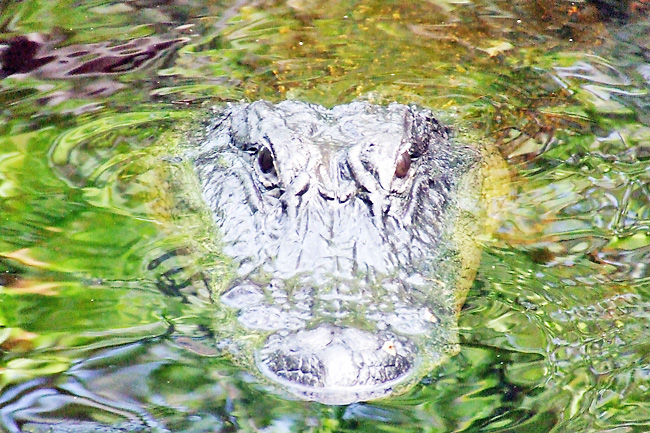