ANN/THE STAR – Police are investigating claims of a hidden camera in the fitting room of a shopping mall in Kuala Lumpur after a video clip went viral.

“An 11 second video from the hidden camera was uploaded on Twitter,” he said in a statement yesterday.

He said the police report was lodged by the security manager of an outlet on Jalan Imbi.

“We sent our personnel there to investigate and could not find the camera. We believe it happened at another location,” he said.

ACP Noor Dellhan said the case has been classified under Section 509 of the Penal Code for intentionally insulting the modesty of any woman by word, through sound, gesture or object. 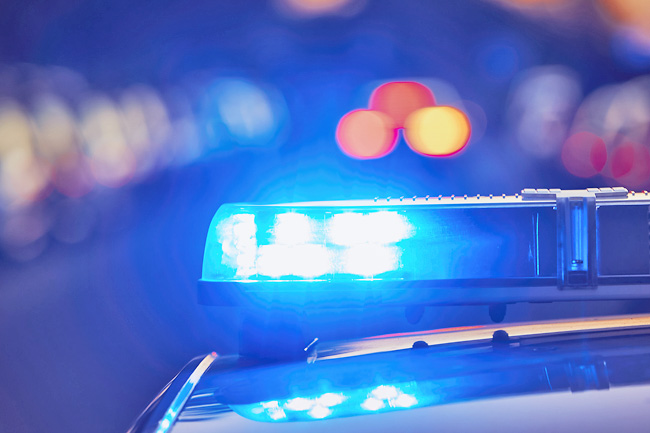