ABIDJAN (AFP) – Two soldiers and a police officer were killed when their vehicle hit an explosive device in northeast Ivory Coast near the border with Burkina Faso, the military said yesterday.

Army chief of staff General Lassina Doumbia said that at around 7pm (1900 GMT) on Saturday a reconnaissance patrol “was the subject of a complex attack” in the restive region.

“It was an ambush using an improvised explosive device which caused one of the vehicles to blow up,” he said in a statement.

“The detachment’s response were able to secure the area and provide assistance to the injured,” he said, adding that three people were killed and four injured.

The chief of staff also reassured the population that defence and security forces would “continue to act for their protection” and called on them to cooperate.

A security source had earlier told AFP that three were killed in the ambush, which came a week after another attack by suspected extremists killed an Ivorian soldier in Tougbo town a few kilometres from the border. 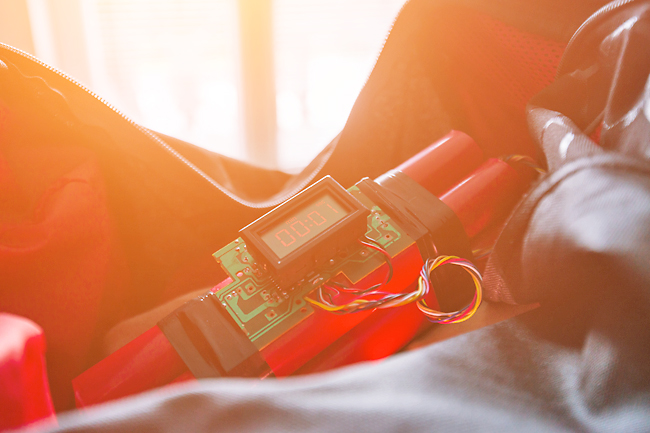 It also comes just two days after Ivory Coast and France inaugurated a counter-terrorism academy near Abidjan intended to ramp up the Sahel region’s ability to counter a widespread extremist threat.

Security experts have warned that the area’s bloody extremist insurgency could spread southwards to countries on the Gulf of Guinea.

It was the fourth attack in the west African region in just over two months.

The latest spate of assaults dates back to March, when dozens of suspected extremists killed three members of the Ivorian security forces in a twin raid on army positions near the border with Burkina.

“Three terrorists” were killed and four were arrested, the army said.

These attacks have been blamed on extremists who are active in Burkina Faso, as well as neighbouring Mali and Niger.

The Sahel insurgency sprang up in northern Mali in 2012 before advancing into Niger and Burkina Faso in 2015.

Ivory Coast was first hit in an extremist attack in March 2016, when 19 people died in a raid on Grand-Bassam, a seaside resort near Abidjan.