The Magistrate’s Court on Saturday handed a six months’ jail sentence to a 36-year-old auxiliary police officer for misappropriating gold bracelets off a 51-year-old woman.

Senior Magistrate Harnita Zelda Skinner, on handing the sentence said that APO Lance Corporal 6370 Azlan Shah bin Haji Putera had distressed the victim and reflected the punishment from this, paired with the fact that the defendant had been in the service for 17 years.

Now a former policeman, the defendant took the seven pieces of gold bracelets which he stumbled on, instead of handing it over to the police, he benefitted from it by selling them off for just under BND7,000.

Prosecutor Nur Zahidah Farhanah binti Abdul Aziz revealed in court the turn of events leading to the defendant’s arrest. It was sometime in the middle of August, when the defendant was driving back to his flat house from work and parked near a drainage.

He came across a pouch bag as he alighted his car and found seven pieces of gold bracelets inside it. He kept it, only waiting to somehow be contacted by their owner. Upon realising that no one claimed the gold bracelets by September, the defendant sold three of it to a jeweller and made about BND2,800 and spent it on mobile phones.

In October, the defendant sold the rest and got BND4,100. He then bought more phones, spent it on himself and even converted BND1,000 into MYR3,100.

The owner of the bracelets filed a police report when she realised that she had lost the bracelets, and this led to the defendant’s arrest. 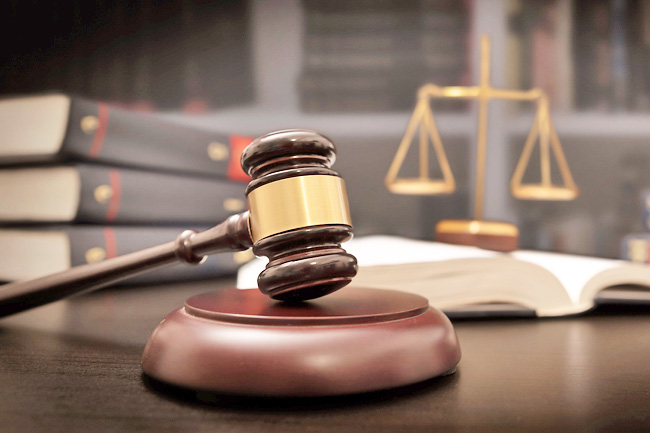