Personnel of Marine Police, Royal Brunei Police Force (RBPF) detained a 36-year-old foreign man for allegedly smuggling a contraband of raw frozen chicken and fish into the country on Wednesday.

According to the RBPF, marine police personnel detected and stopped a suspicious boat believed to be transporting contraband in the waterway near the Sultan Haji Omar ‘Ali Saifuddien Bridge.

The suspect, the contraband and the boat have been handed to the Royal Customs and Excise Department for investigation. 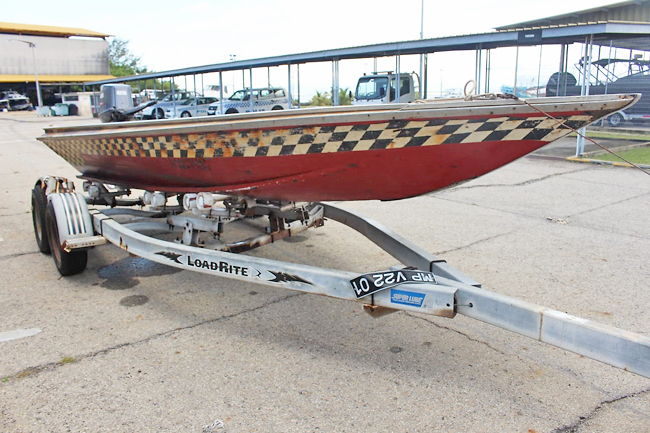