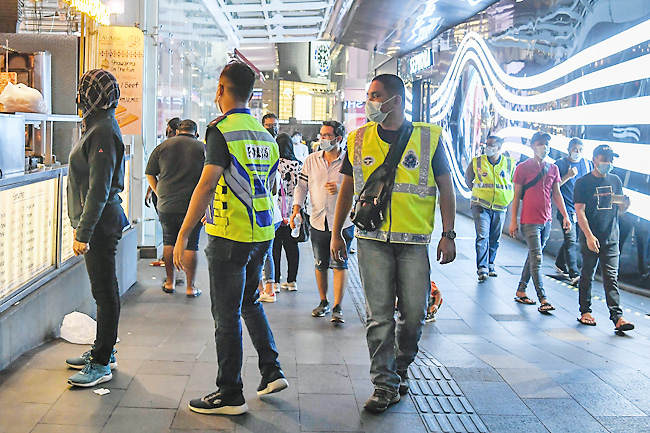 KUALA LUMPUR (BERNAMA) – Hundreds of people were believed to have tried to usher in the New Year by gathering at Bukit Bintang and Pavilion shopping mall on Thursday night as viraled on social media, but the crowds were swiftly dispersed, said Dang Wangi District Police Chief ACP Mohamad Zainal Abdullah.

“There were no events to celebrate New Year’s Eve but some small groups had gathered mostly in the Bukit Bintang area. We managed to disperse them. “It was quiet at Dataran Merdeka but at KLCC there were just the shopping crowd,” he said. 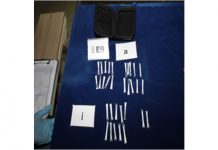 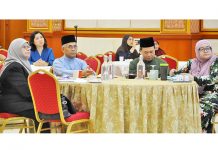 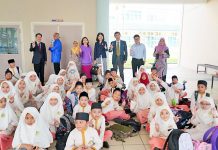 Students learn more about China as books donated to school