THE STAR – A Malaysian woman allegedly slashed her husband to death at their home at Section 25.

“The woman stays in a house on Jalan Bahagia, Section 25, with her husband, their three children and the victim’s younger brother.

“We believe the motive for the attack was because she was fed up with her husband being a drunkard,” he said in a statement yesterday.

He said initial investigations revealed the victim had slash wounds on his head, bruising on his torso as well as a torn and swollen lip.

“The victim, 42, worked as a cleaner in Shah Alam.

“We have arrested the woman and her brother to help with further investigations,” he said, adding that the woman works at a factory in Shah Alam while the victim’s brother is a college student. 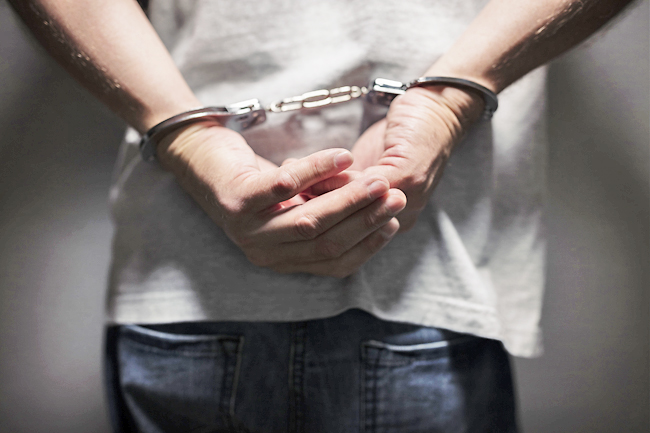