OKLAHOMA(AP) – The survivor of a shooting at an Oklahoma marijuana farm that killed four people has been arrested after being released from a hospital where he was treated for gunshot wounds.

Yifei Lin, 44, was arrested onWednesday after the Oklahoma Bureau of Narcotics filed notice to seize the farm west of Hennessey, a town about 90 kilometres northwest of Oklahoma City.

Lin remained jailed on Saturday according to jail records, although court documents do not show that formal charges have yet been filed.

Lin’s attorney, Clay Curtis, said on Saturday that he has not been provided the likely charges, though illegally manufacturing and trafficking marijuana are possible and that arraignment is scheduled for Wednesday. “We maintain our innocence,” Curtis said. “I believe this is all the result of bad advice he was given in how to set up and maintain his company. (Lin) was assured all this was on the up and up.”

The farm “was used or intended to be used … to facilitate the commission of the illegal cultivation, manufacturing, trafficking and distribution of marijuana”, despite being licensed as a medical marijuana growing facility, according to the document.

The straw owner had no involvement in the operation, has not been charged and voluntarily surrendered to the narcotics bureau his registration for the farm, the filing stated. Three men and a woman, all Chinese nationals as is Lin, were “executed” in the November 20 shooting in a garage at the farm, police have said.

The suspect in the shooting, Chen Wu, 45, was arrested in Florida two days later and has been charged with four counts of first-degree murder and one count of assault and battery with a deadly. 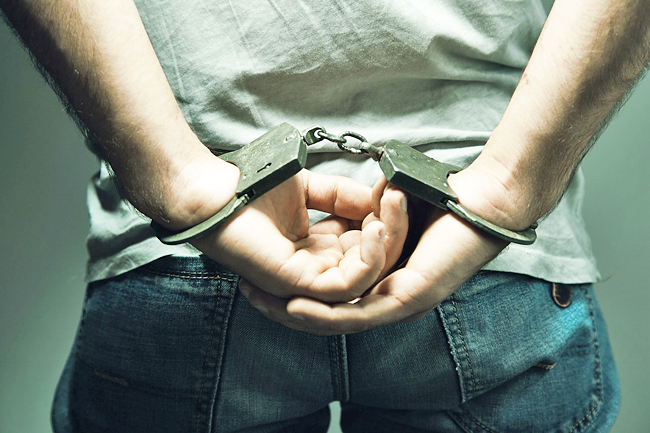