NEW DELHI (AFP) – A sacked executive of United States (US) banking giant Wells Fargo accused of urinating on a fellow passenger aboard an Air India flight has been arrested, a police spokesperson said yesterday.

Shankar Mishra, the former vice president of the bank’s Indian operations, was on the run from authorities after an elderly woman complained about the November incident to the airline’s management.

Media reports said Mishra had switched his phone off but remained in touch with his friends over social media and made a credit card transaction in India’s IT capital Bangalore, which gave away his location.

He was being brought to capital New Delhi where police are investigating the allegations, the reports said.

A police spokesperson in Delhi confirmed Mishra’s arrest to AFP without giving any other details. 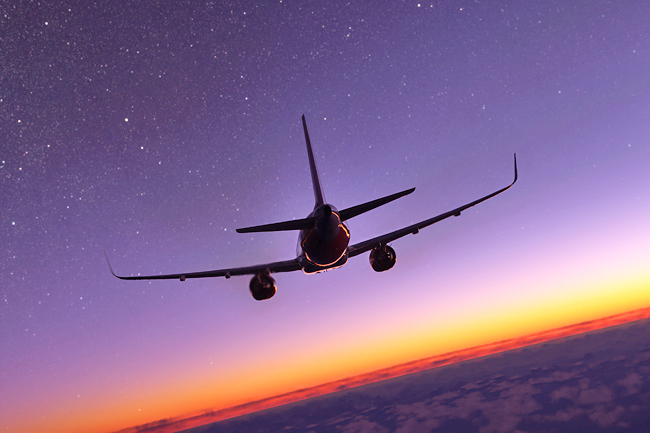 Wells Fargo said on Friday its employee had been sacked after the “deeply disturbing” allegations came to light.

Mishra was reportedly drunk during the journey from New York to New Delhi on November 26 when he allegedly unzipped his pants and urinated on a 72-year-old woman seated in business class.

The airline said it had failed to properly address the incident and was reviewing its policy on serving drinks during flights.

“Air India acknowledges that it could have handled these matters better, both in the air and on the ground and is committed to taking action,” chief executive Campbell Wilson said in yesterday statement.

The airline, recently bought by the Tata Group conglomerate after decades under state control, has faced severe criticism for its handling of the woman’s complaint.

India’s aviation regulator this week admonished its management for not reporting the incident at the time.