WARSAW (AFP) – Poland will not allow a Russian delegation to attend a meeting of the world’s largest regional security body next month, the country’s foreign ministry said on Friday.

Spokesman Lukasz Jasina replied in the affirmative when asked by AFP whether Moscow was being refused access to the December meeting of the Organization for Security and Co-operation in Europe (OSCE), of which Russia is a member.

Ukraine is also a member of the body.

Poland holds the rotating chairmanship of the 57-member OSCE this year, and will be hosting the annual ministerial conference in the city of Lodz on December 1-2. 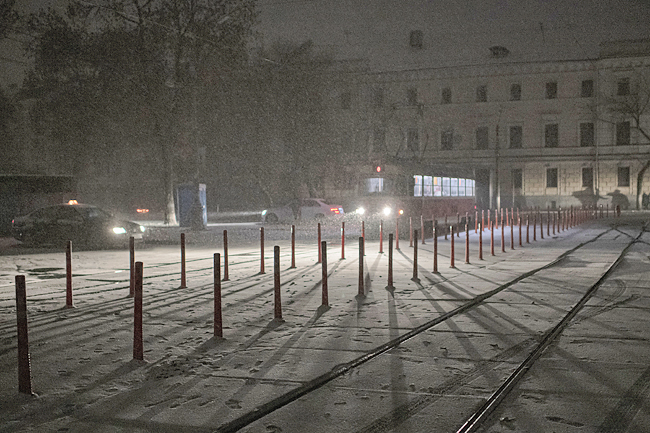