‘Playboy King’ marries for 88th time – to his ex-wife

The man has been nicknamed ‘Playboy King’ for marrying so many times. The 61-year-old is a farmer and said that he could not refuse the woman from returning to him.

“Although it has been a long time since we separated, the love between us is still strong,” the farmer told the publication. The groom-to-be revealed that his ex-wife is still in love with him although their marriage lasted for a month at that time.

Kaan shared that he first got married his first wife was two years older than him.

He told Malay Mail, “Due to my poor attitude then, my wife asked for a divorce after two years into the marriage.” He did not elaborate on ‘poor attitude’.

Because of the incident, Kaan admitted that he felt angry, therefore, he sought ‘spiritual’ knowledge to make many women fall in love with him. He said, “But I do not want to do things that are not good for women. I also refuse to play with their emotions.” He added, “Rather than committing immorality, it is better that I get married.”

There is no information on how many children Kaan has from his 87 marriages. 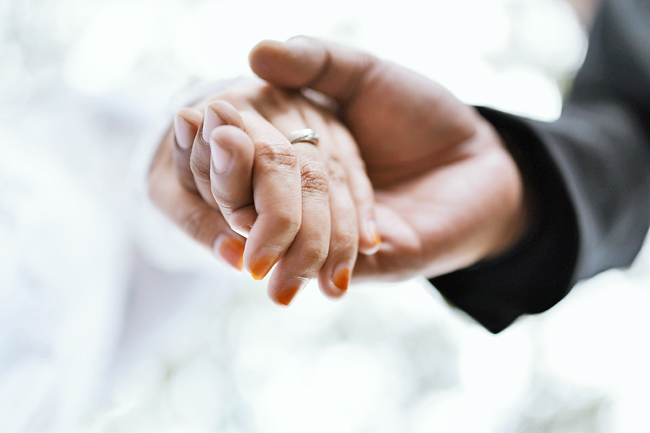