BANG! NEWS – Pixie Geldof fell over in front of the Queen at Princess Eugenie’s wedding.

The 29-year-old model admitted to taking a tumble in front of the monarch at Eugenie’s wedding in 2018, when the royal tied the knot with Jack Brooksbank at Windsor Castle.

Recalling the embarrassing incident and her memories of the day, Pixie – who is the daughter of Bob Geldof and Paula Yates – told Henry Holland’s What Were You Thinking? podcast, “I didn’t meet her but she was walking around saying stuff like, ‘Well, it’s great that I have a house big enough to hold all these guests’.

“She’s full LOL. She was being funny. She was like, ‘Welcome to my home’, and also I fell over at one point. Stacked it, but not on to the floor.”

Meanwhile, Pixie previously claimed to have seen a UFO, and admitted she wants to meet an alien.

The model insisted she’s “convinced” that she and a friend once spotted an unidentified flying object in the night sky “next to the moon”.

During an interview in 2019, she said, “I’ve seen odd lights. I remember recently – maybe like two years ago – I was in Rome and there was a really weird star next to the moon and I’ve never seen a star right next to the moon.” 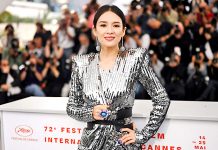 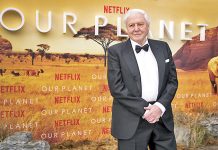 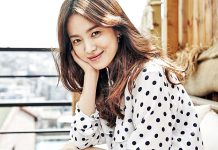