Pikachu to depart after 25 years of Pokemon

PARIS (AFP) – Pokemon will return to the screen in 2023 but without its biggest star, Pikachu, who is bowing out after 25 seasons of mad-cap adventures.

The Japanese anime series has followed Pikachu and his trainer, Ash Ketchum, as they battle rival Pokemon characters in a series of contests since 1997.

But having finally won the “Pokemon World Coronation Series”, the next adventures will focus on new characters named Liko and Roy.

“It will represent everything (fans) love about Pokemon animation, including action, adventure, friendship and Pokemon,” the makers said.

The characters first appeared in a video game for Nintendo’s Gameboy in 1996, spawning a franchise that has rivalled Star Wars and Harry Potter for the affections of children around the world.

Pokemon Go was a landmark mobile game that used geolocation and augmented reality to place the characters in real world locations, and became a cultural phenomenon.

The latest video games for the Nintendo Switch, Scarlet and Purple, have already sold more than 10 million copies since their release in late November. 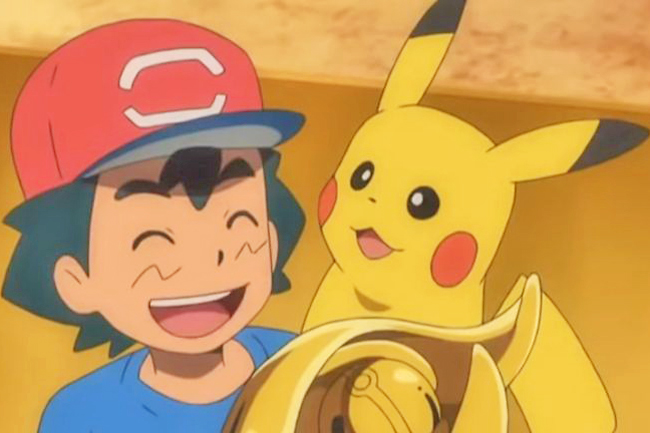