“Mat is the right leader to build on franchise legacies of winning and community support and shepherd the Suns and Mercury into the next era,” current owner Robert Sarver said in the joint statement.

“As a former collegiate basketball player and national champion, Mat has exactly the right spirit, commitment and resources to pursue championships,” added Sarver, who had been under pressure to sell the teams.

The deal, which will see Ishbia and his brother Justin take majority ownership, requires league approval to be fully completed.

“This is a dream come true for my entire family including my parents, my children, and my brother Justin, who will be making a significant investment with me and bring his incredible business acumen and shared passion for basketball,” said Ishbia. 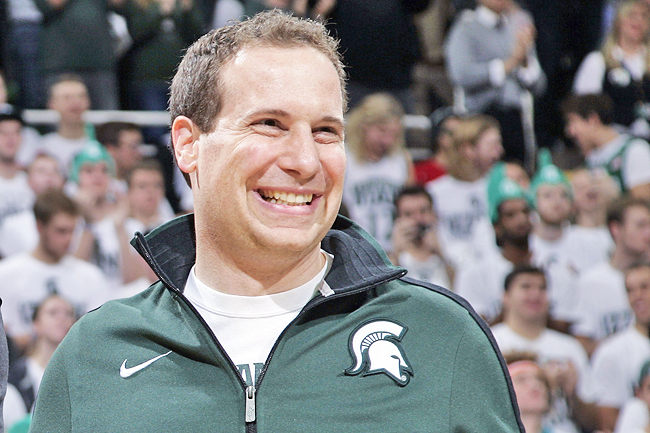 “I appreciate Robert Sarver’s time and support throughout the process. We are so honored to be, with approval by the NBA, the next stewards of the Phoenix Suns and Phoenix Mercury.”

Magic Johnson had earlier given his support to the takeover by a fellow former Michigan State basketball player who was part of the school’s 2000 US championship squad.

“I had a great call with fellow Spartan Mat Ishbia congratulating him on his purchase of the Phoenix Suns,” Johnson tweeted.

“He’s going to do great things not only for the Suns organisation, but for the entire league. All of the other 29 NBA teams better watch out because Mat’s a winner!”

Sarver said last September he would sell the team after being banned by the NBA for a year and fined USD10 million for racist and misogynist remarks and workplace bullying.