MANILA (AFP) – The Philippines’ top judges have ruled the International Criminal Court (ICC) can prosecute “government actors” for alleged crimes committed before the country withdrew from the tribunal – contradicting President Rodrigo Duterte’s assertion it has no jurisdiction.

The Supreme Court ruling – made in March but released in full to the public yesterday – comes as prosecutors at the world’s only permanent war crimes court seek a full-blown investigation into Duterte’s drug war that activists estimate has killed tens of thousands of people.

Duterte was elected in 2016 on a campaign promise to get rid of the country’s drug problem, and he openly ordered police to kill suspects if their lives were in danger.

The president has said he would never cooperate with an ICC probe, claiming the tribunal has no jurisdiction over the Southeast Asian country.

The Philippines left the ICC in 2019 after the court launched a preliminary examination into the anti-narcotics crackdown. But the full bench of the Supreme Court disagreed, ruling the ICC “retains jurisdiction over any and all acts committed by government actors until March 17, 2019” – overlapping the first three years of Duterte’s presidency and drug war.

“Withdrawal… does not affect the liabilities of individuals charged before the International Criminal Court for acts committed up to this date,” the 15 judges said in the ruling, which dismissed a petition by six current and former senators challenging Duterte’s decision to pull out of the ICC.

“This will keep Duterte awake from now on,” said former senator and vocal critic Antonio Trillanes, who was one of the petitioners.

Presidential spokesman Harry Roque did not immediately respond to a request for comment.

“This is good,” said Edre Olalia, president of the National Union of People’s Lawyers, which is representing some of the relatives of drug war victims in the case filed with the ICC.

Olalia said he was confident there was enough evidence to prosecute Duterte, but it would take time.

“We are ready for the long haul,” he told AFP. 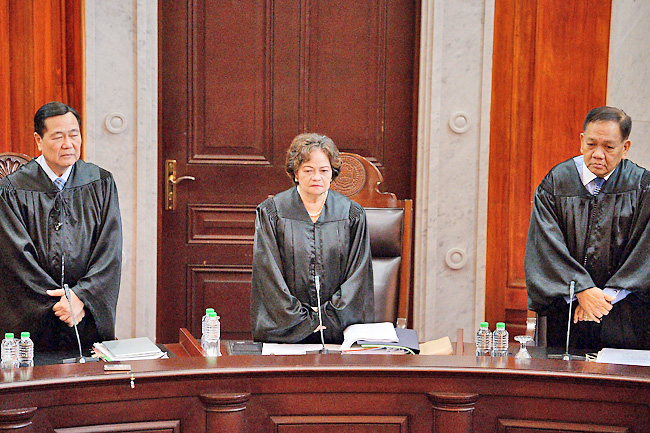 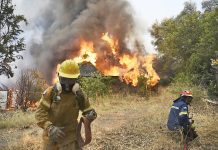