Deliveries of the vaccine, among several brands of coronavirus shots allowed for emergency use in the Southeast Asian country, will begin “after eight weeks starting August”, Carlito Galvez said in a statement.

The deal comes as a delay in vaccine deliveries had earlier this month forced some cities in the capital region to close vaccination sites, complicating Manila’s efforts to ramp up its immunisation drive in an Asian country with one of the biggest numbers of infections and deaths.

He described the Pfizer-BioNTech agreement as “the biggest and most decisive deal we had for 2021”.

“(It) will significantly boost our national immunisation programme and will enable us to realise our goal of achieving herd immunity by year-end,” Galvez said.

“This is another positive development that will give a happy and better holidays for all Filipinos.”

The Philippines has so far inoculated more than eight million people, but not all have received their second dose. 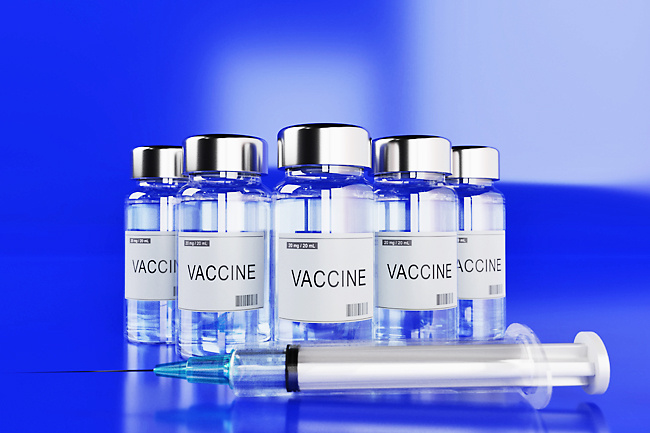