Philippines efforts against human trafficking lauded in US report

ANN/PHILIPPINE DAILY INQUIRER – The Philippines has maintained its Tier 1 status, the highest among four classifications, in the 2022 Trafficking in Persons Report released by the United States (US) Department of State, saying the country continued to meet the minimum standards of the US Trafficking Victims Protection Act of 2000 in eliminating human trafficking.

The state department praised the Philippine government for its “serious and sustained” efforts in addressing the problem considering the impact of the COVID-19 pandemic on its antitrafficking capacity.

“These efforts included identifying more victims than in 2020, drafting standard operating procedures on the identification and monitoring of trafficking-related corruption cases, and sentencing nearly all traffickers to significant prison term,” the report said.

It also lauded the Philippines, for establishing the Department of Migrant Workers, supporting more victims in participating in the criminal justice process, and increasing the funding of the interagency antitrafficking council.

But while the Philippines met the minimum standards, the report flagged the country for not “vigorously” investigating labour trafficking crimes that occurred in the country; for not taking adequate steps to investigate and arrest individuals implicated in commercial sex activities from trafficking victims, and for not providing training for labour inspectors on indicators of human trafficking. 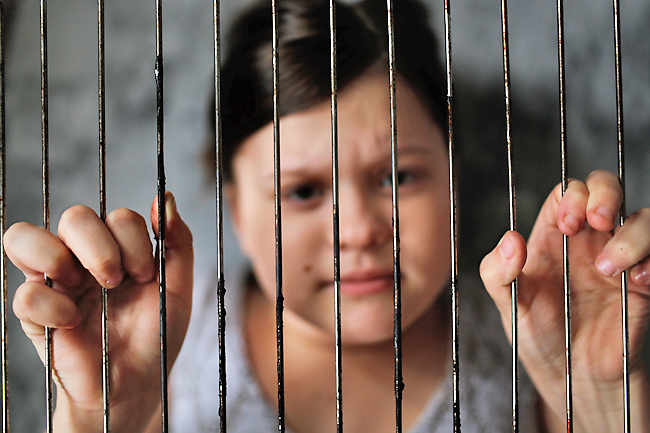 “The government prosecuted and convicted fewer traffickers and it did not report holding accountable officials allegedly complicit in human trafficking crimes,” the report added.

It also noted that the Philippine government did not report the total number of antitrafficking operations and investigations of illegal recruitment, as compared to previous years.

The Philippines reported that 1,297 prosecutions remained ongoing, the US state department said, adding that the government convicted 56 traffickers – 46 for sex trafficking, five for forced labour, and five for unspecified forms of exploitation – compared with 73 convictions in the previous reporting period.

Courts continued to use plea bargaining in human trafficking cases, particularly in those involving the online sexual exploitation of children, which significantly decreased the time to reach case resolution and further reduced the potential for retraumatising child witnesses in trials, many of which involved traffickers who were family members,” the report said.

The US state department recommended to the Philippine government that it increase its efforts in investigating, prosecuting, and convicting involved officials and labour traffickers, and strengthen the capacity of local government units to provide reintegration services for trafficking survivors.

It also urged the government to increase support to government and NGO programme that provide specialised care for trafficking victims, including children victimised by online sexual exploitation.