The death toll climbed to 15,960 after 150 more patients died from the viral disease, the DOH said.

The Philippines, which has an about 110-million population, has tested over 10 million people since the outbreak in January 2020.

The country continues to detect more coronavirus variants as the number of infections soars.

The DOH confirmed yesterday the detection of 642 new cases of the fast-spreading variants in the 752 sequenced samples taken from returning overseas Filipinos and local communities. 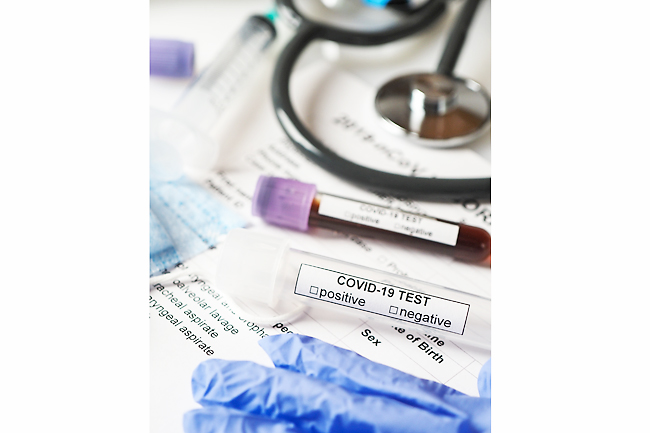 The DOH said the newly-detected variants include 266 cases of B117 variant first discovered in Britain, 351 cases of B1351 first found in South Africa, and 25 cases of the P3 variant found in the Philippines.

The DOH said the P3 variant “is still not identified as a variant of concern since current data is insufficient to determine whether the variant will have significant public health implications”.

The Philippines has detected over 1,500 variants cases since it started genome sequencing early this year. 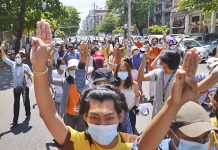