In a statement, the PCO said Marcos Jr wants reform in the bureaucracy to curb smuggling, lower logistics costs and ensure ease of doing business as his administration works to prop up investments and business activity in the country. During a recent meeting, Marcos Jr said that government agencies must do something particularly to address rampant smuggling.

“To be brutally frank about it, we have a system, but they are not working. The smuggling here in this country is absolutely rampant. So it does not matter to me how many systems we have in place; they do not work,” Marcos Jr said.

“So we really have to find something else. We cannot continue to depend on these systems, which have already proven quite ineffective,” he added, stressing the need to fix the systems now in place.

He also said issues on the ease of doing business and the inefficiency of the country’s airports and seaports are the major complaints that he is receiving from the business sector.

Marcos Jr urged concerned agencies to be more innovative, stressing the government has to delineate functions or establish new agencies if necessary. 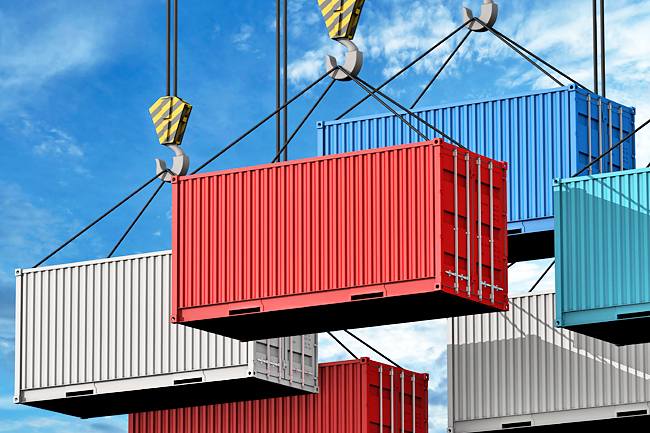